He was effortlessly popular. A Law student, tall, extremely fair and looks that could mesmerize any girl with a certain mysterious charm to it. It was, like always, a killer combination. This was Cyrus Daruwala. He had inherited his looks from his mother who was ravishing as ever, even at this age. A two bedroom apartment was his abode in Delhi’s most popular shopping destination, where he lived with his mom, who had worked as a teacher in a Government School in Delhi all her life.

But there was one end of his life that was always incomplete. His Dad. Whenever he asked about his father, his mom would avoid him. He was fed up beyond point and did not want to know anymore. Once when he asked if his father was actually dead, his mom gave him a tight slap. The first and last time, she ever did. And he heard her cry herself to sleep the entire night. The topic was never brought up again.

One day after returning from his Law School earlier than usual, Cyrus found his mom on the floor. At first, he thought she had fainted but when she didn’t wake up after splashing some cold water, the gravity of the situation struck him and dialed for the ambulance.

His mother had had her second attack. She had requested the doctor not to inform him about the earlier attack while she told Cyrus that it was just her blood pressure racing weirdly with age. Cyrus had not been prepared for this. He had always loved his mother and she was his only pillar of support. He just couldn’t imagine a life without her and sincerely hoped that she would cheat death one more time and come back to him. But she didn’t.

Cyrus was shattered and the void was irreplaceable. It took him months to recover and even enter her room again. His mother’s room, sans her. He strolled through the room and noticed her plants dying and wilting in the balcony. He watered them and pushed away the curtains welcoming sunlight in the room that had remained gloomy all these days. His mother would have never liked it that way. He was shuffling through her desk and found medicines stashed in the last drawer for her heart problem. She had never taken those medicines. Tears rolled down his eyes and blurred his vision, dampening his big glasses.

As he was checking the papers, along with the prescriptions, he found an envelope. His mom’s handwriting was printed in his mind and he didn’t even need a second glance. He stared at the envelope and read the ‘to’ column which was denoted to an address in Mumbai.

I never wanted to write to you. Especially for something like this, but life is not a wish granting factory and I just have to get done with this. What we had in college was not a mere fling for me. You were my everything and I really hoped you knew that. Just because I was too easy with you on so many levels, I think you took me too lightly. We were young and stupid – no doubt, but I have never regretted it. I loved you and I was my best when I was with you. But what I never expected was, you leaving me with a present. Something to always remind me that you were there in my life. Our son. When I told you I was pregnant, I never thought you’d abandon me. You were so supportive and said we’d elope. I waited too long for you. A little too long. I stopped waiting only when I read your article in the newspaper when I visited Mumbai. I researched a little and found that you have a family now. Maybe I was not stupid when I had the baby, I was stupid to wait idly, hoping for you to magically come back one day saying you were sorry.

But our son is not a mistake. I love him and adore him with all my life.Well, the tenses are changing now. My life is not as long as I expected it to be. My heart is giving up and I have not even told him who his father is. I will be gone anytime and I do not want him to be clueless about his life. He is a fine man now, dear. Just like you. I don’t want him to be lost. Find him for me.

I have attached his picture.

If Cyrus thought he was shattered before, he didn’t even know what he was now. He got the answers for his questions now, but did he really want to know this all? He wished he had never read the letter. He wished he had never entered his mom’s room. But it happened. For some reason, the letter was never posted. His father will never know he exists.

His mind went on overdrive. Cyrus was always called a bastard and had been humiliated throughout his life. He never had an answer to give those guys. He never had this one name. He clenched the letter in has hand with tears that accumulated in his eyes but never rolled down. He kept looking at the letter, reading it again and again and then just blankly looking at it, until he made up his mind. After what seemed like hours, he got up, picked up his phone and dialed a number and said “Hello.. I am coming to Mumbai”.

“Me and my team are participating in ‘Game Of Blogs‘ at BlogAdda.com. #CelebrateBlogging with us.”

Read the next part here.

24 thoughts on “Entangled Lives #CelebrateBlogging : Game Of Blogs by Blogadda”

What do you think ? ;) Cancel reply

I like to drive, eat cheese popcorn, take pictures and read. View all posts by Sharu 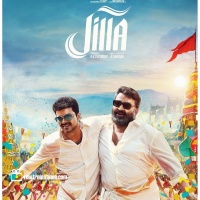 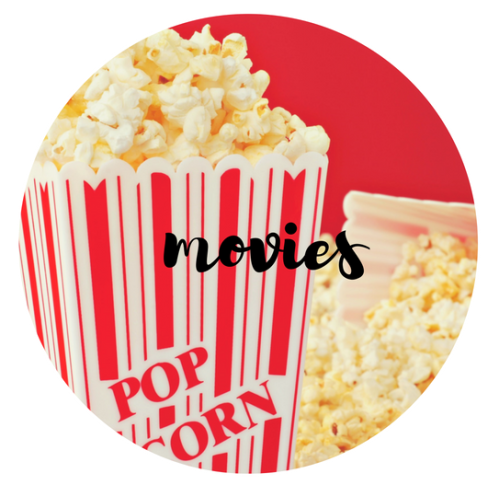 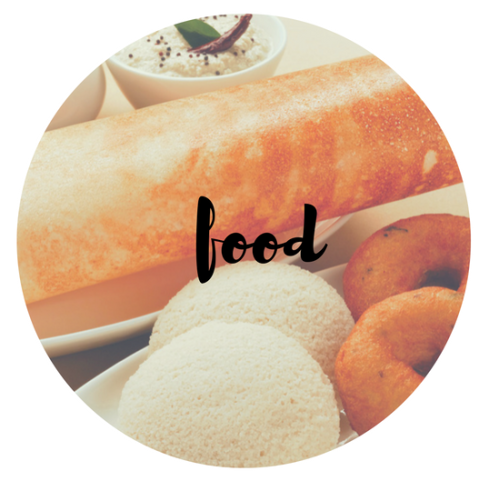 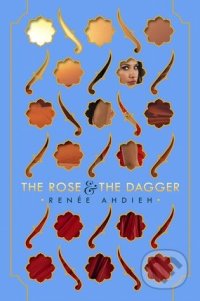 I Blog Therefore I am.

The unauthorized reproduction or distribution of this copyrighted work is illegal. Criminal copyright infringement might be investigated by federal law enforcement agencies and is punishable by up-to 5 years in prison and a fine of $250,000. Jus kidding. But I'll hunt you down.